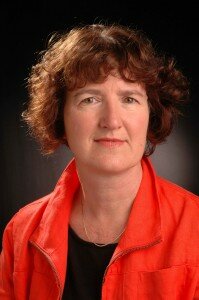 Carey Curtis is Professor of City Planning and Transport and Director of the research network Urbanet.  Her research interests cover land use planning and transport planning, including a focus on city form and structure, transit oriented development, personal travel behaviour, accessibility planning, institutional barriers to sustainable transport, governance and transport policy. She has published over 80 papers, book chapters and books and has won five Australian Research Council research grants, and is a member of the European Union Concerted Research Action: TU1002 ‘Accessibility Instruments for Planning Practice in Europe’.  Carey is Chair of the International Editorial Board of the Journal ‘Urban Policy and Research’ and a research articles Editor; she is also a member on the international editorial board of the Journal of Transport Land Use.  Carey is a member of the Planning Institute Australia and the UK Royal Town Planning Institute.  Carey was elected to the inaugural Board of the World Society of Transport and Land Use Research in 2011. 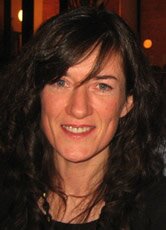 Pauline McGuirk is Professor of Human Geography and Director of the Centre for Urban and Regional Research at the University of Newcastle. Her research focuses on urban political geography, especially urban governance, its geographies and changing forms. Her current research, investigates the importance of urban actors and urban-based initiatives in the governance of carbon. She had made significant national and regional policy contributions, especially through collaborative work with state government agencies. She has been a visiting fellow at UBC (Vancouver); Trinity College (Dublin), and at the universities of Glasgow, Durham and Bristol (UK). She is a fellow of the Institute of Australian Geographers and the Geographical Society of New South Wales.
Centre for Urban and Regional Studies website: http://www.newcastle.edu.au/research-centre/urban-and-regional-studies/ 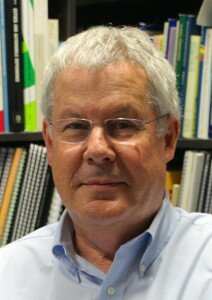 Dr Peter Newton is a Research Professor in Sustainable Urbanism at Swinburne University of Technology in Melbourne. His research is currently funded from Australian Research Council Discovery Grants, the Australian Housing and Urban Research Institute, the Co-Operative Research Centre for Spatial Information and the Co-Operative Research Centre for Low Carbon Living where he is Research Leader of the Low Carbon Precincts Program. He currently chairs the Technical Committee of AURIN. Prior to joining Swinburne University in 2007 he held the position of Chief Research Scientist in CSIRO. He has authored or edited over 20 books on cities and the built environment. His most recent books include: Resilient Sustainable Cities, Urban Consumption, Technology, Design and Process Innovation in the Built Environment and Transitions. 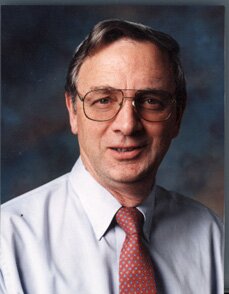 Professor Kevin O’Connor is Professorial Fellow in Urban Planning at the University of Melbourne and at the School of Geography and Environmental Science at Monash University.

The current focus of his research is upon the impact of logistics activity on cities, with an emphasis upon the development of airports and the implementation of metropolitan strategies.  He is currently an Associate Editor of the Journal of Transport Geography, responsible for papers submitted from the Asia Pacific region. 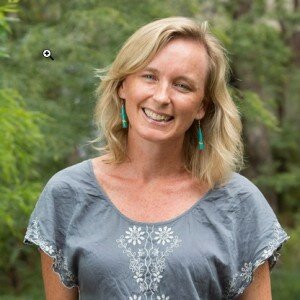 Wendy Steele is an Australian Research Council (DECRA) Fellow and Senior Research Fellow with the Urban Research Program at Griffith University. Her current research focuses on the governance and justice dimensions of Australian cities with an emphasis on critical urban infrastructure and cross-border planning. In 2009 she was the recipient of the Peter Harrison Memorial Award (PhD category). 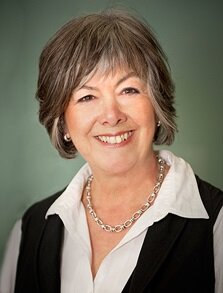 Sue Holliday is Managing Director, Strategies for Change, an urban strategy consultancy and Professor of Planning Practice at UNSW.
Sue was the Director General of Planning in NSW from 1997 to 2003.  She was President of the Building Professionals Board from 2008- 2013.
Prior to that, she had a 25 year career with the NSW State Government where she implemented reform in both planning, sustainability and building policy and managed major urban renewal projects.
Until recently, she was a member of the Urban Policy Forum, a member the National Housing Supply Council, chaired the Built Environment Industry Innovation Council and was a member of the High Speed Rail Advisory Group. Sue is a Director of GECA (Good Environmental Choice Australia) . 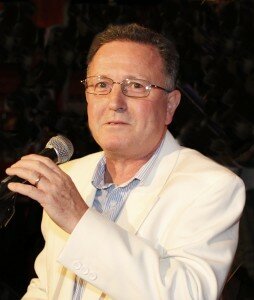 Dr Donald is a sad and bitter washed-up wreck.  He was Chairman of the National Housing Supply Council since its establishment in May 2008 to its demise just a couple of weeks ago.  In the same period he also served on the Commonwealth Government’s Urban Policy Forum and the Ministerial Advisory Committee on Social Housing and Homelessness.
He is a consultant on housing policy and program management. In this role he has assisted a variety of government agencies in the development of affordable housing strategies, with reforming the financing and management of social housing, and with sustainable housing management regimes for remote Indigenous communities.
Owen was previously the Director of Housing in Victoria, managing community renewal, public housing and homelessness programs, introducing major reforms in the social housing system, and advising the Victorian government on affordable housing and residential development.
Between 2000 and 2004 he was the CEO of the Australian Housing and Urban Research Institute.
Owen is now in his early 60s.  His career spans roles in the private and public sectors and academia. He is a graduate of the Australian Institute of Company Directors, a director of Aboriginal Housing Victoria, and has held a variety of other governance roles over the past 20 years, including Chair of Barwon Health and Board membership of Southern Health, Homeground Services, the Australian Institute of Health and Welfare and the Melbourne Port Corporation. 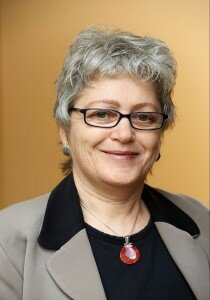 Ruth Spielman is Executive Officer of the National Growth Areas Alliance (NGAA) which incorporates 25 of the  fastest growing municipalities on the outskirts of the major cities around the nation, where over 3.7m people are housed.  These Councils formed a group in 2007 to input into urban policy and to advocate for needed infrastructure and services for growth areas.  Qualified in both social work and urban planning, Ruth has over 20 years experience working in growth area councils across social planning, strategic planning and community services.  She has also worked for a regional organisation of local governments on housing policy, in the non-government sector in community health and planning, in private practice and for state government in community services and transport. 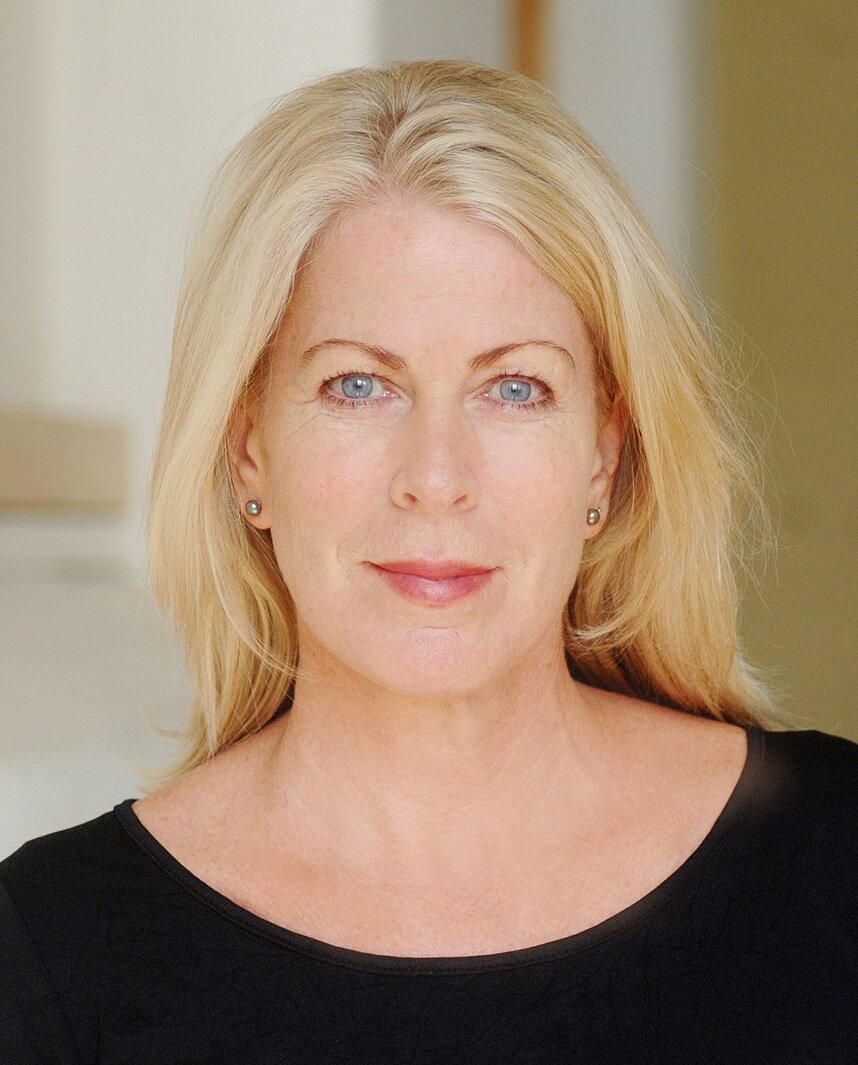 Kate Shaw is an ARC future fellow in urban geography and planning at the University of Melbourne. Her research focuses on the cultures of cities and the political, economic and social processes that shape them. Kate’s background is in alternative cultures. These days she works with governments and local campaigns on the policy and regulatory reforms necessary for equity and diversity. She is a member of the City of Sydney’s live music taskforce which has just released an impressive live music action plan for that city. 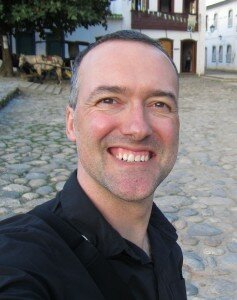 Dr Matthew Burke is a Senior Research Fellow and Australian Research Council (ARC) Future Fellow at the Urban Research Program at Griffith University. His career has seen him transition from a PhD at the University of Queensland in 2005, to post-doctoral research at Griffith, and then to an externally-funded research fellowship. Matthew’s research is mainly in transport and land use planning, travel behaviour and transport policy. He currently holds four ARC grants exploring transport issues in Australian cities. Matthew has a significant media profile, regularly commentating on transport and land use planning issues in Queensland. He also holds honorary positions on Queensland Government and National Heart Foundation advisory committees. 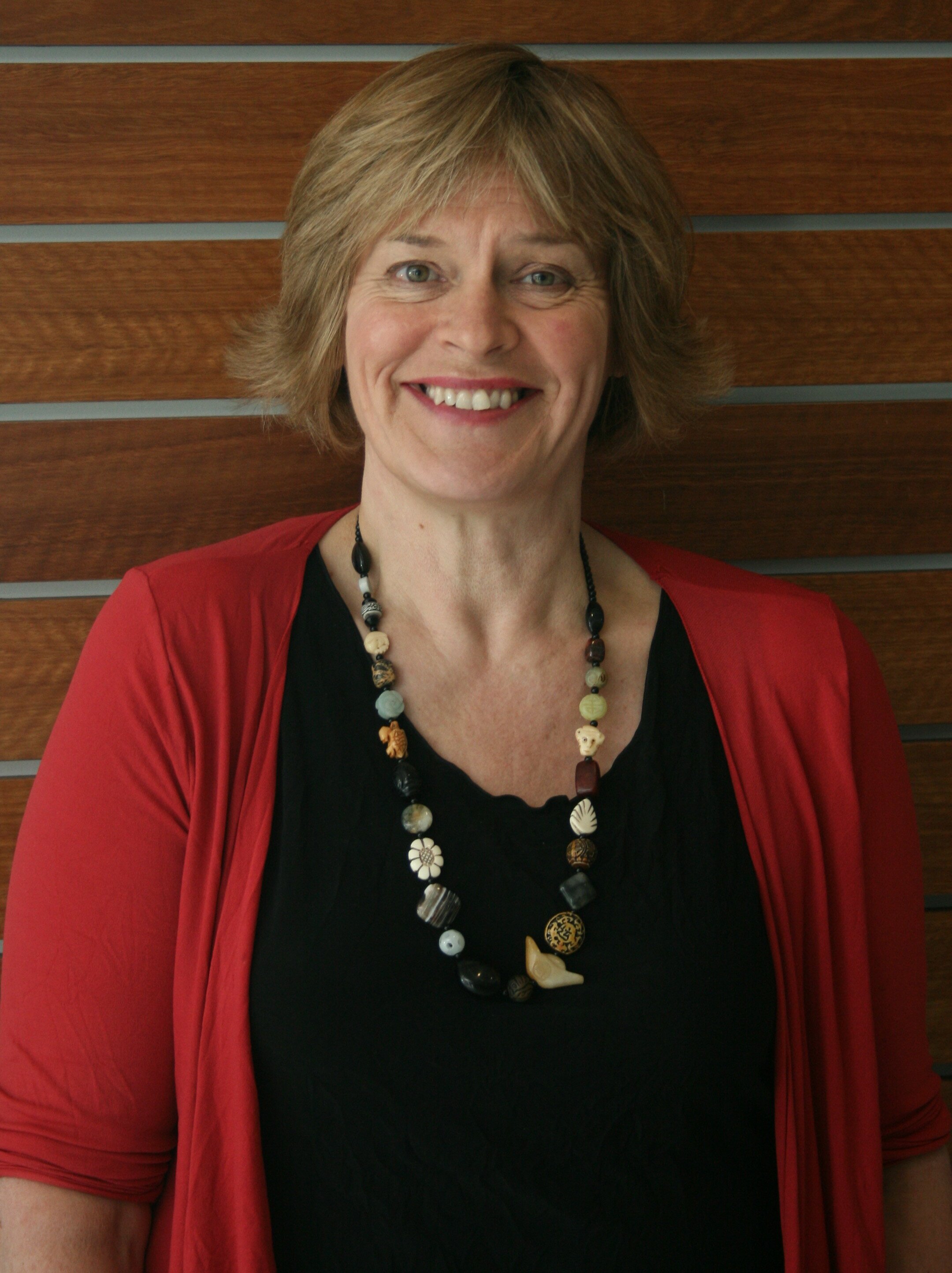 Professor Denise Meredyth joined the ARC as Executive Director Humanities and Creative Arts in late September 2013. She is on secondment from the Royal Melbourne Institute of Technology (RMIT), where she has been the Deputy Pro Vice Chancellor Research and Innovation, College of Design and Social Context.
Professor Meredyth has led research and research development at RMIT in an interdisciplinary College linking seven Schools ranging from Architecture and Design to Construction, Social and Urban Studies, Media, Education and Fashion. She led an expansion of international research projects focusing on urban research, communications and design problems. She has previously been Deputy Director of the Swinburne Institute for Social Research, where she led funded research projects on social innovation, civic capacity, digital adaptation and emerging models of public, private and community governance. 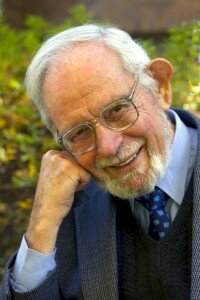 Emeritus Professor and Visiting Fellow, Fenner School of Environment and Society, ANU
Visiting Professor City Futures Research Centre, Faculty of Built Environment, University of New South Wales.
Adjunct Professor, School of Environmental Planning, Griffith University.
Associate, Melbourne Sustainable Society Institute, University of Melbourne.
Has worked in state, local authorities and private sector as an engineer and planner and as an academic  researcher.
Author , co-author or editor of over 250 refereed research publications on various aspects of the planning, development and  administration of Australian cities including 17 books the most recent of which was Accommodating Australians: Commonwealth Government involvement in Housing  in 2012.
Designer and leader of three major studies of domestic water and energy consumption  (Adelaide, Sydney and Canberra).
Public service: Providing advice to State and Federal governments on various aspects of urban administration. Member of major development agencies, State and Federal.  Submissions to the Senate and House of Representatives and state parliaments and  service authorities.
Current Research Interests: Urban Water policy, Housing Policy in Australia, Urban Sustainability, suburbanisation of Australian cities. 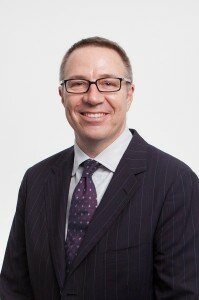 Dr Ian Winter is Executive Director of the Australian Housing and Urban Research Institute (AHURI) and has been in this role since November 2003. Ian is a housing and urban specialist who has conducted research and published on a wide range of matters for over 25 years. Now focussing upon evidence-informed policy development, he is an observer at meetings of the Federal Government’s Select Council on Housing and Homelessness and the Housing and Homelessness Ministers’ Advisory Committee. He was Special Advisor to the Federal Minister’s Advisory Committee on Social Housing and Housing Assistance and has been a member of numerous Ministerial Advisory Committees. He regularly advises Ministers and senior public servants on the policy implications arising from AHURI research and is also a regular conference speaker, media commentator and expert facilitator of a variety of conferences, seminars and roundtables. Prior to working at AHURI, Ian was a Principal Research Fellow at the Australian Institute of Family Studies and lecturer at RMIT University. He is the author of numerous journal articles and books on housing and urban issues and continues to serve on the Editorial Boards of the International Journal of Housing Policy, Housing Theory and Society, Housing Studies and Urban Policy and Research.

Registration Call for Papers Getting There PhD Research Symposium